The plants show a student common room at five years ago and now.

The maps depict modifications made to the layout of an unspecified student common room. Overall, the room has been renovated extensively, seeing great re-arrangements of the tables in the centre and small changes to some of the amenities to the left-hand side of the entrance.

Five years ago, most of the room area was occupied by four sets of 7-piece round tables. However, in the present day, two of them were replaced by a 9-piece rectangular table set, with the other two remaining unchanged. The cabinet to the bottom right corner of the map was replaced by a television, with three additional armchairs placed around it. A new bench for laptops was arranged between one round table set and the television area, and that bench was placed against the wall.

Other major changes include the addition of another microwave which was placed right next to the old one, and a drinks machine adjacent to the refrigerator. The sink, the cupboard and the bench, however, remained at the same location.

Some people think young people should follow the traditions of their society. Others think that they should be free to behave as individuals. Discuss both views and give your opinion.

In some intermingled countries around the world, people still suppose that national customs and cultures should be followed by the youth. Meanwhile, others believe that young generations should have the freedom to lead their life and behaviors. In this essay, I will shed light on both views and give my personal perspectives.

On the one hand, it is argued that youngsters should preserve and maintain long-standing traditional features for the following justifications. Firstly, it is irrefutable that following national rituals can be deemed as one of the most apparent ways to show young people’s respect towards their own country and ancestors. This practice also gives them favorable conditions to protect their country’s core identity. In addition, when youngsters glue to a traditional lifestyle, it can be easier for them to establish a rapport with the older. Thanks to this,  chances of misunderstanding and even conflicts due to any possible generation gap can be lessened.

On the other hand, I am of the opinion that the youth should live and behave as they want to do. In the first place, sticking to cultural traditions may set a limitation to the creativity and innovation of young people. For example, instead of exploring and taking advantage of their strengths to earn their living independently, they can just obey their parents’ desires and instructions in a passive way.

Secondly, adapting to interesting modern habits and lifestyles around the world is conducive for the young to broaden their minds, thus upgrading current living standards as those in developed countries. A typical example would be the freedom to speak up from Western countries, which makes youngers now more eager to express their opinions and make a contribution.

In conclusion, although continuing with traditional norms, values and festivals can be beneficial to some extent, I still hold my firm belief that young people now have the right to express their own personalities and make decisions on their life for the above-mentioned reasons. 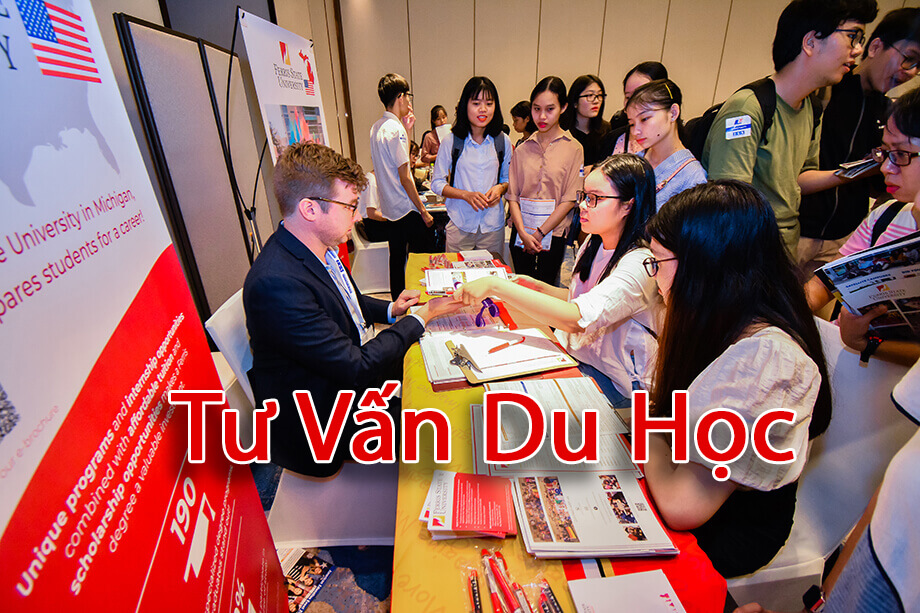 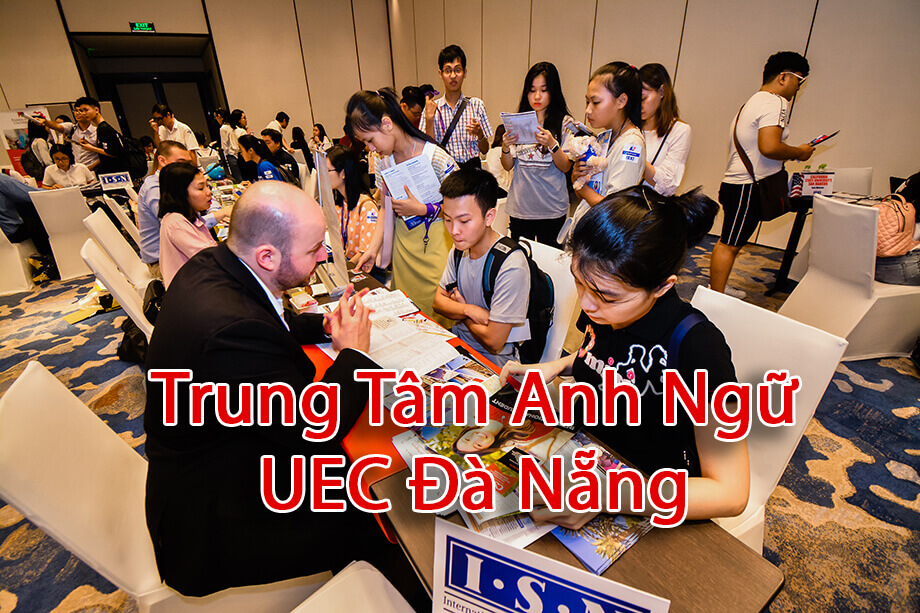 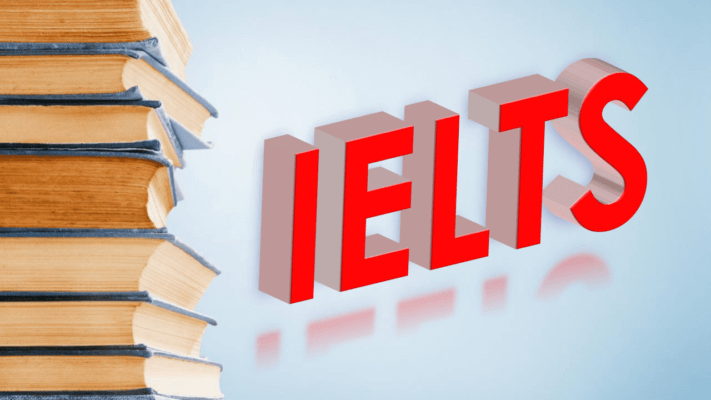 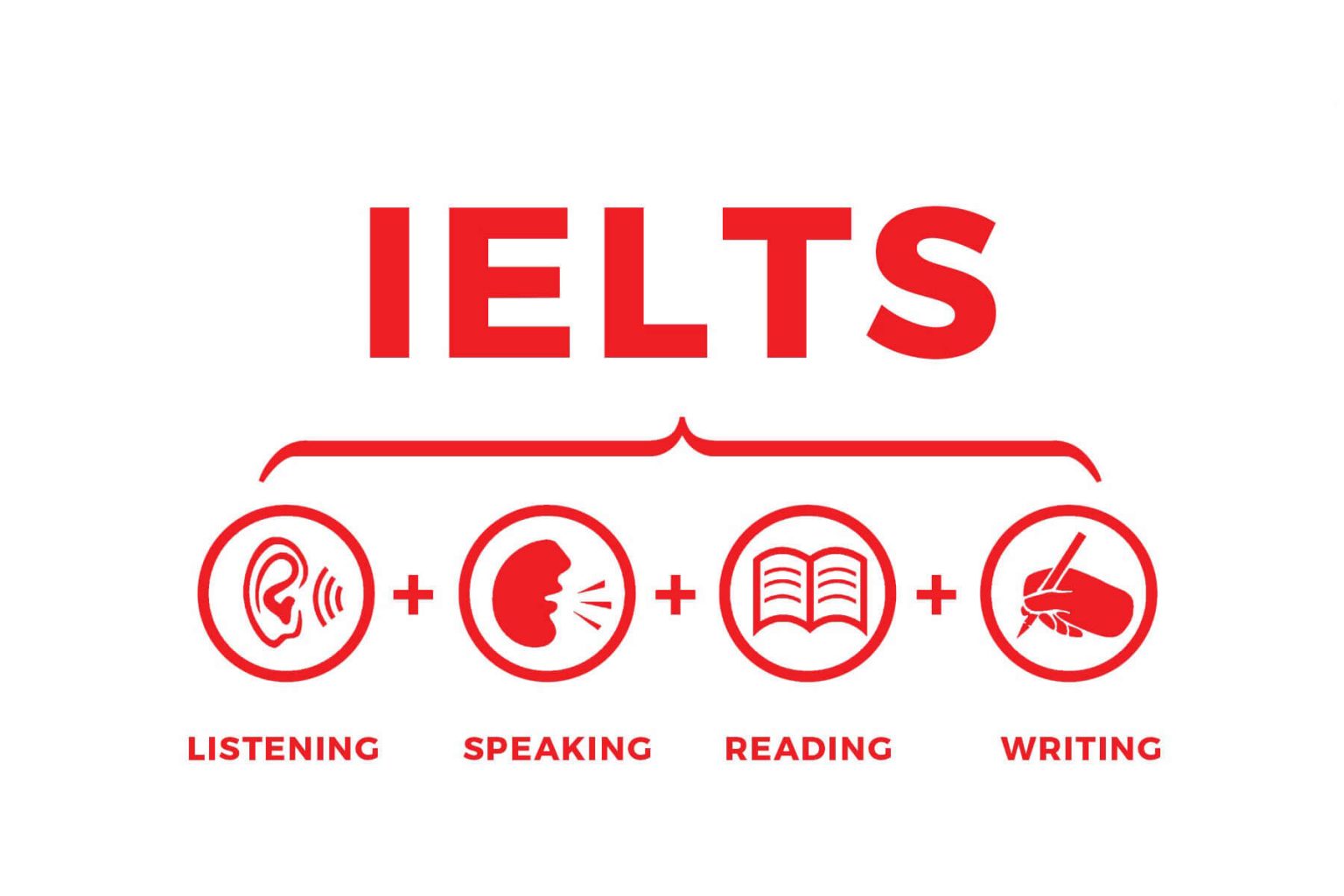 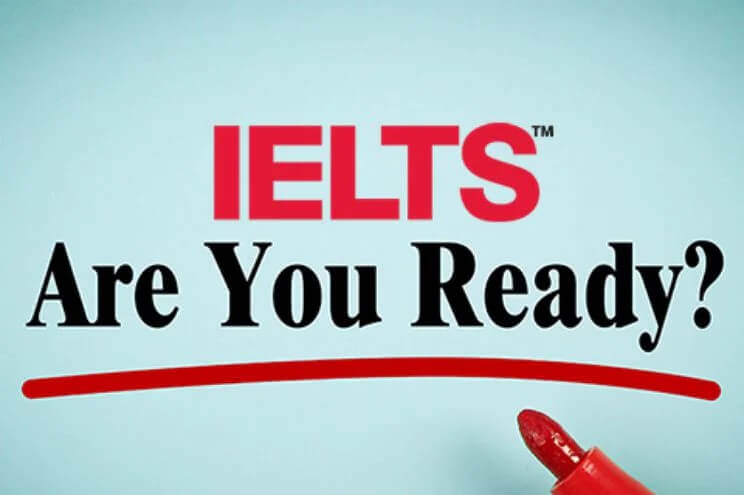 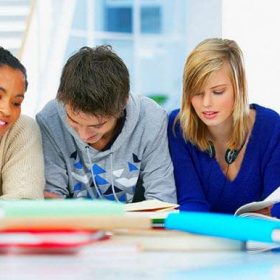